Mark, after serving his birth country of South Africa in it’s armed forces, came to England and began a career in industry before taking up a position at Regents Bible College in Oxford.

As part of his training he worked at Kings Sutton Baptist Church and then with The Peoples (Baptist) Church in Banbury.

It was here Mark got the calling to come to Oakridge in his first true Ministry as a pastor of his first church.

Mark completed his first 3 years at Oakridge where he eventually became a fully accredited Minister. 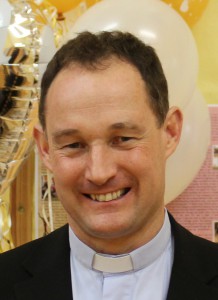